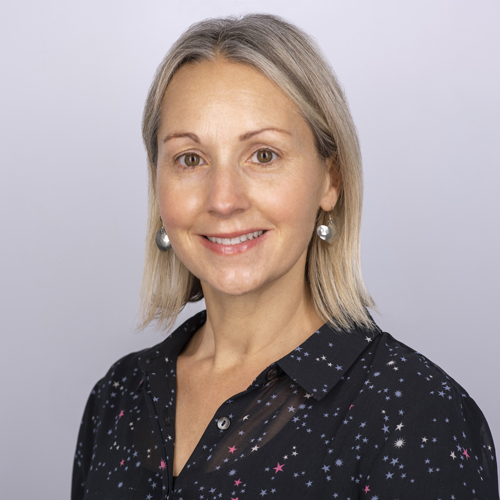 My journey to motherhood was not a smooth ride and it certainly was not something I imagined I would be going through all those years ago. When I was at school, during the limited sex education classes we had, the overarching message was how easy it was to get pregnant and how to avoid pregnancy. The thought of having fertility struggles later in life never crossed my mind. This is the fertility journey I went through that luckily did have a happy ending. It was a long and difficult journey, but I hope it will provide some comfort to those that are going through something similar.

It all started in my early twenties. I was not particularly healthy, and I had always struggled to maintain my weight. I decided I wanted to lose weight and joined a slimming club where the focus was on eating low or no fat foods and counting the calories in everything you ate. This worked for me, I lost weight and liked how I looked and felt. At the same time, I took up exercise and would go to the gym daily, running on the treadmill during my lunchbreak. I was also on and off the contraceptive pill for several years during this time.

I met my husband in my late twenties and in my early thirties we decided to start trying for a family, little did I know it would not be quite that simple.

I had been on the Pill for several years, so I was not surprised when my periods did not immediately return after stopping taking it. I thought it might take a while for my body to recover, but after nine months of absent periods I knew something was not right, so we decide to go to the doctor for some investigations. I was diagnosed with borderline polycystic ovarian syndrome and recommended to try assisted conception using fertility medication. Unfortunately, after several unsuccessful cycles, and two years now of trying to conceive, it was time to move on to something stronger. At this stage we were told by the NHS hospital that there was nothing else that could be done and to consider adoption. It was quite a shock to hear this news at this early stage.

Next, we decided to go down the private route, where we were first recommended to try IUI, although initially that did not work for us. Next the clinic suggested we try IVF, but my first cycle was cancelled due to ovarian hyperstimulation. Our second cycle, to my amazement was a success, I could not believe after all this time that I was pregnant. Sadly though, at six weeks the scan revealed that the pregnancy had not progressed, and I miscarried. This was devastating news after thinking we had overcome the biggest hurdle and managed to get pregnant.

We did not give up hope and eventually decide to give it another go. This time we were recommended to go back to IUI as I seemed to respond well to the fertility medication. Again, I overstimulated, and the clinic almost cancelled the cycle. We were told we could still go ahead but there was a high risk of twins, triplets or more. It was a tough decision, but we decided to take the risk. Luckily, it was a risk worth taking, I got my second positive pregnancy test which led me to a healthy baby who is now ten years old. We were also blessed a few years later to go on to have a second child through IVF.

After having both my children I was still suffering with amenorrhea. This was now seven years of absent periods. At the time I did not realise that this was an issue, and my doctor did not seem that concerned either. It was at this point that I decided to change my diet and lifestyle and to my amazement my periods returned.

My infertility was something that I found hard to talk about at the time and I am sure there are people going through it today that may feel the same. All these years later my experience has led me to my career as a Nutritional Therapist specialising in couples’ fertility because I want to help couples to get pregnant and realise their dream of starting a family. 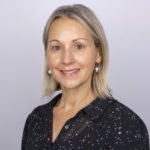 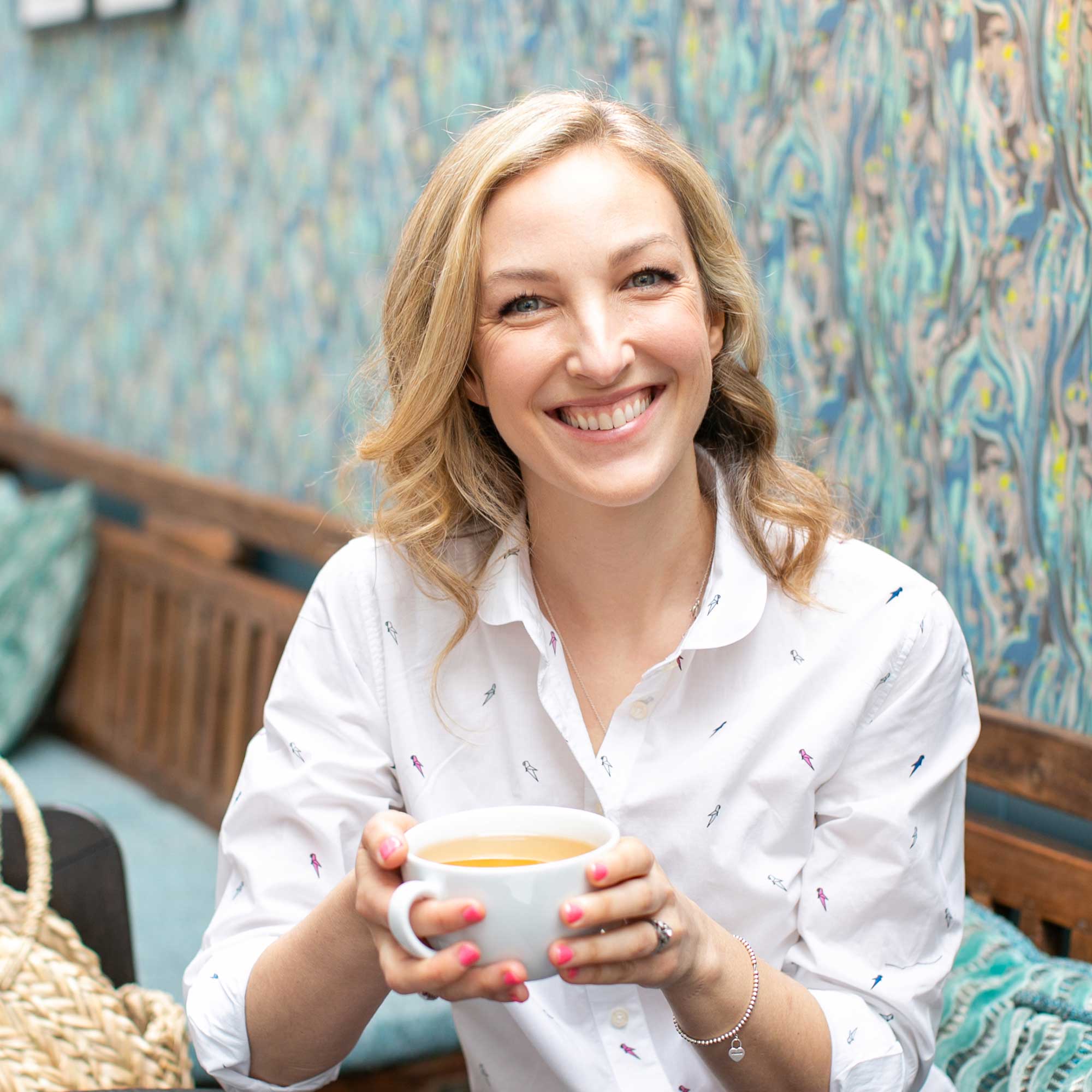 The Fertility Nutrition Centre was founded by Sandra Greenbank, an expert in proven nutrition strategies to help couples conceive naturally. After 12 years of helping hundreds of couples successfully conceive naturally, she is making it possible for more couples to receive nutrition consulting by creating a network of nutrition expertswho have committed to a unique and in-depth training program in the field of fertility.